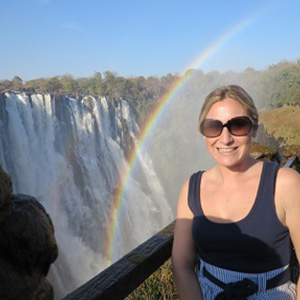 I have been in the travel industry since the year 2000.Working in the travel industry is my dream job & I feel very fortunate to be able to share my knowledge & experience with my clients to ultimately organise their dream holiday.I lived in London for three years which let me travel Europe extensively. From Sailing around Croatia to island hopping in Greece or eating my way through Italy are just a few.

I have been with the team at Hurstville for over 7 years and look after retail, corporate & group clients as well as being the Office Manager.

One of the many highlights during this time for me was becoming a finalist at the AFTA/NTIA National awards in 2012 for ‘ Travel Agent of the year’ the highest recognition to be awarded in our industry.

Everyday I look forward to organising the next trip of a life time for our valued clients. 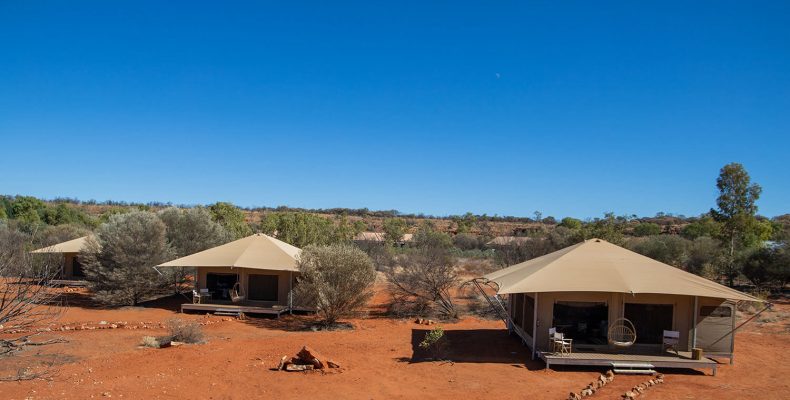 NT SUMMER SALE As Australia starts to open up to travel once again, the Territory...
5 DAYS From AUD $1,075pp* 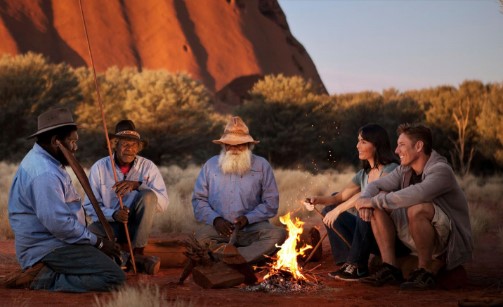 EXPERIENCE A SUNRISE YOU’VE NEVER FELT BEFORE! Visit one of the greatest natural wonders of...
4 DAYS From AUD $1066* 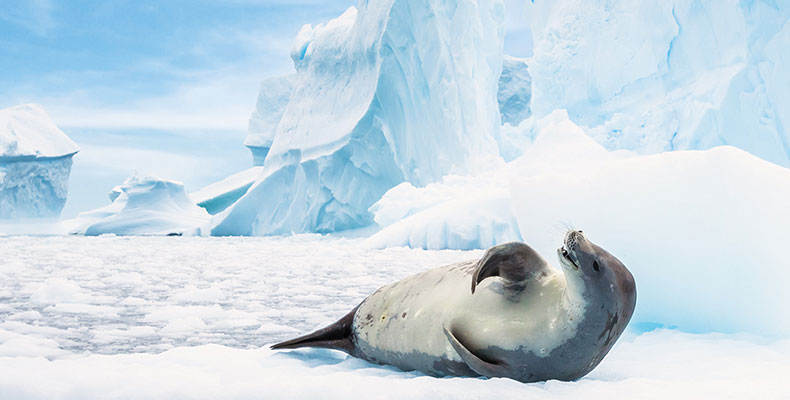 DISCOVER THE AMAZING WONDERS OF ANTARCTICA IN 2021!

GET READY FOR THE COOLEST ADVENTURE OF A LIFETIME! If you’ve ever wanted to go...
12 DAYS From AUD $11,995
Subscribe to my newsletter
Sign up here to get the latest news, updates and special offers delivered directly to your inbox

Angela Field has been my wife’s and my Travel Consultant for over 6 years now where we have probably booked at least 6 overseas trips ( of at least 4 weeks duration ) and 2 domestic trips with Angela and in that that time we have developed a very good relationship with her. During those 6 years we have always found Angela to be very welcoming and receptive when we call in to Jetset. Regardless of whether our visits are “fishing expeditions” or whether we’re looking for something more concrete, Angela has always been very helpful and attentive in assisting us with our enquiries. We believe Angela to be very customer focused and possess a very good knowledge of the industry overall ( airlines, transfers, tours, accommodation and pricing ) and this has been demonstrated through the sound advice she has consistently provided which more often than not we have accepted. A good example of this was a few months back I went to see Angela to book a tour for 4 couples to Vietnam which one of the couples had seen advertised. Whilst Angela was agreeable to book the advertised tour she suggested an alternative package which we ultimately booked. Although the cost of the alternate package was marginally higher it provided the group with a much better departure time , was more personalised, provided much greater flexibility and better choice of accommodation this culminated in the group professing it was one of their best holiday trips ( some even commented that it was their best ). Angela has recently finalised a package for me and a friend to travel to Turkey, Greece and Europe for 5 weeks which we have paid and are about to set off in June 2013. The overall cost of the trip came in under what we were anticipating to pay and in part this was because Angela was able to and took the time to source competitive pricing. Angela has also assisted my wife who is travelling to the USA for 5 weeks with her 2 sisters in September 2013 – the trip incorporates a 1 week bus tour and 1 week cruise.

I just wanted to send you this message to let you know that everything went well on our trip and we had the most amazing amazing time in both Walt Disney World and Hawaii. We have lots and lots of beautiful photos and memories that I will cherish forever. Got to all our flights on time with no delays and everything was booked for us as we had arranged so thank for so much for arranging it all for us and helping to make it go as smooth and easy as it did.

We want to extend our Big Thankyouk its a very pleasant and friendly atmosphere the way you deal with us, your professionalism…
we enjoyed every minute of it, we will not hesitate to recommend you to our friends who intend to travel oneday….
we were so lucky to do our travel and deal with wonderful lady like you..
Thankyou again

Hello Angela,
I’ve been meaning to do this since we returned from Vietnam. Wanted to let you know we had a wonderful. My husband says it’s the best holiday he’s had. Accommodation, guides, trips were fantastic. Thank you for organising a wonderful trip
Regards
Tricia